I haven’t released any music since October 2010 (not counting sketches), and have been trying to finish one EP for months now. I want to write liner notes for each track, but they hurt, or so I keep telling myself. The real reason, I suspect, is that by postponing the writing I won’t release it, and won’t know that no one listened to it.

As someone told me on Lines, currently it’s had 1 listener - if I don’t release it, then that’s all it’ll ever get. So I am going to write those liner notes, and release it by the end of this month.

In the meantime, today I am releasing another EP (it’s also my first release under a new project name, Stray wool). 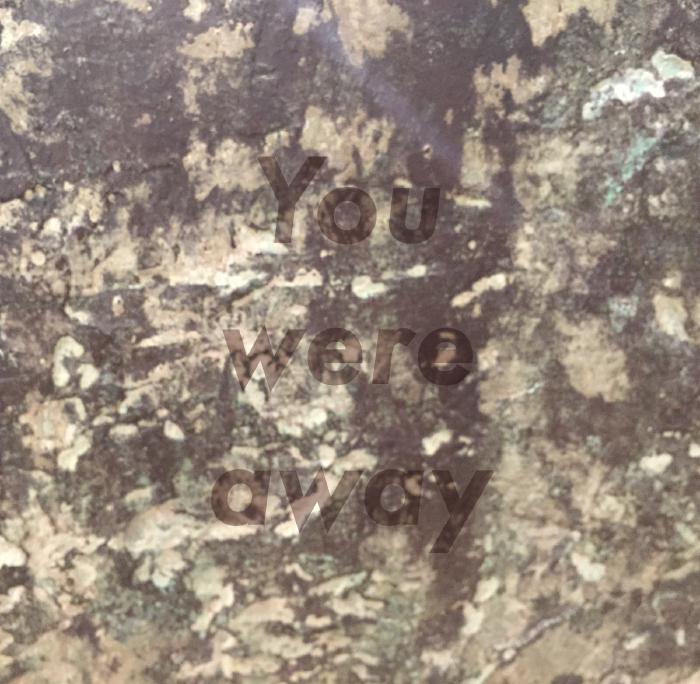 I had a hard time in 2018. I wrote these tracks to help me cope, but once I finished recording them I did not have the capacity to spend any more time immersed in them - so I put them to the side, and eventually let go of the notion that I would at some point release these.

A couple of months ago my laptop died. When restoring the music folder, I noticed “You were away”. I had a listen.

It still stung, but not as much. You can get it here.